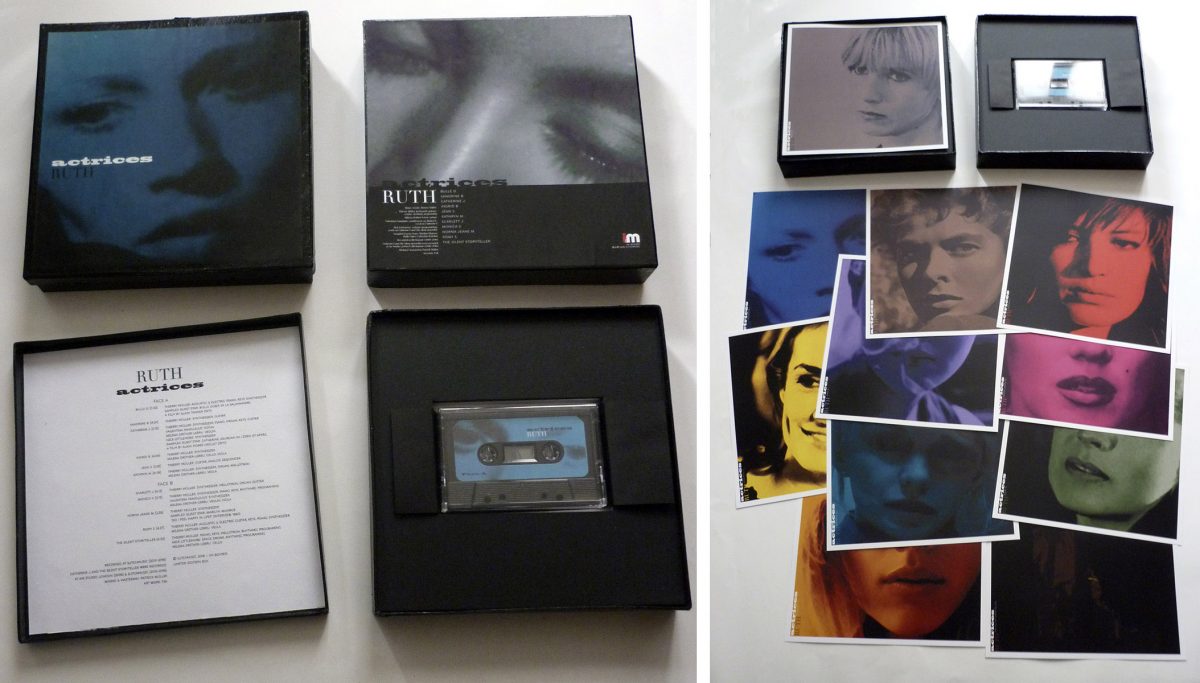 The idea of making an album « tribute » to some actresses who marked me in some films or their personality, their aura, came to me after recording « Catherine J. », then, later « Monica V. » composed for a concert with Valentina Fanigliulo (Mushy) in Amsterdam in 2013.
These tracks are the « view » of the sensations and deep feelings they inspire me …: the captivating smile of Sandrine Bonnaire, the eyes of Monica Vitti, the failures of Catherine Jourdan, the last hours of Jean Seberg, the distress of Romy Schneider …
« The Silent Storyteller » act out the mood in which these tracks were created.